Democrats Question Biden 2024 Run | Schaftlein Report
————————-
Topics:
1) Some even say he will not make it through his current term
a. Biden was shielded during the 2020 campaign and that same strategy is being used in the White House – Very few interviews
b. “Take the car keys away from Grandpa” approach
c. Biden is NOT a moderate but a highly partisan liberal
d. His polling numbers are terrible and the progressive left dominates the party for now
2) Biden hit New Low at 32% approval with 57% Disapproval – A 25 point gap
*He is under water in 48 states
3) Democrats are losing Hispanics whose values include being Conservative on Education, social issues, pro life and pro gun, lower taxes and freedom of religion and school choice
4) On the economic front, Bitcoin fell below $18,000 and Etherium below $1,000
a. India is buying Russian coal at a 30% discount to market
b. The threat of a Recession is growing and pundits are jumping aboard including Larry Summers who adjusts his story every day
c. Housing is really slowing in number of units being built as rising interest rates take a toll – Much more slow down to come
5) Treasury Secretary Yellin says the only way out of the current energy crisis is through renewables
a. Can someone please teach the Treasury Secretary about drilling and fracking?
b. The energy Secretary Jennifer Granholm say we are in for high gas prices for the extended future
6) Did anyone try to fly over the weekend? 3,000 flights cancelled and over 6,300 were delayed
*Staffing shortages, lack of pilots and weather to blame?
7) Global swimming board rules no more transgender guys can compete in women’s events (after reaching puberty)
8) European Union and British intelligence warn the war in Ukraine could go on for years as Russia wages a war of attrition
*Ukraine losing 200 soldiers a day as Russia advances in Donbas region
9) Matthew Fitzpatrick wins the U.S. Open Golf tournament by one shot over Will Zalatoris and Scottie Scheffler in an outstanding day for golf
10) In politics, Katie Britt leads Mo Brooks by 19 in Ala. Senate Republican primary and Dr. Oz is behind in PA senate race by 9 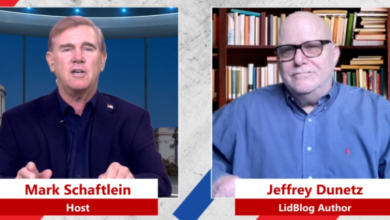 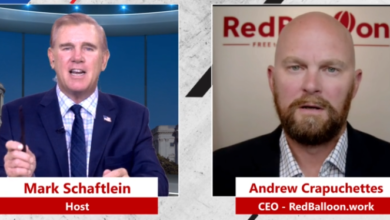 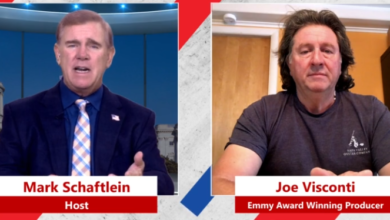 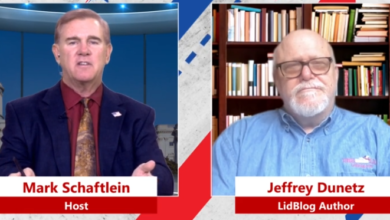