1) Biden approval at 36% while 52% Disapprove in Susquehanna Poll – Democratic support falls to 70% – Independents 29%
*ABC News Poll: Biden approval at 41%, Disapproval at 53% – Generic Ballot Republican lead 51-41% Highest Ever – 64% do NOT want Biden to run again
2) Jonathan Karl book “Betrayal, The Final Act of the Trump Show” – Stories from Jared Kushner (son-in law to Trump) and former Defense Secretary Mike Esper on use of military
2) Biden approval on the Economy at 34% – Biden blamed for Inflation and high gas prices – Consumer sentiment at 66% a 10 year low
2B) 8.7M have quit their jobs in the last two months and we have 10.4M job openings
3) Biden approval on handling Border Crisis at 23% – Fentanyl, opioid and other drugs pouring across – 25% of people arrested at the border are repeat offenders
4) Taliban hold Military Parade with U.S. Weapons – The Ultimate Biden Debacle
5) White House goes into damage control after CNN Report on Dysfunction int he office of VP Harris
6) Senator Patrick Leahy (D) Vermont announces he won’t seek re-election at the age of 81 after 8 terms
7) House pushes ahead with $1.75T Spending Bill with Joe Manchin waiting in the Senate to dramatically change the bill
8) Weapons charge against Rittenhouse dropped – Dershowitz – “Media and CNN are like vigilantes”
9) Political persecution – Steve Bannon surrenders to face Contempt of Congress Charges 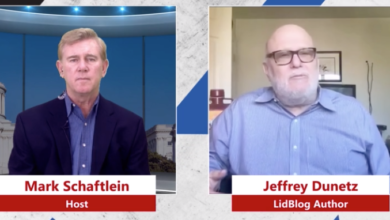 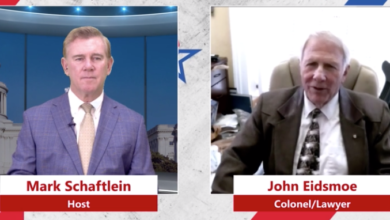 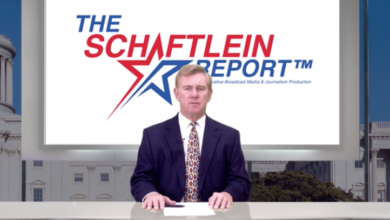 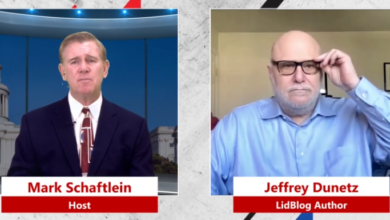