1) Rail Strike Averted which would have hurt the economy. 24% wage increase over 5 years

2) Gov. Ron DeSantis flies illegals to Martha’s vineyard which is in a sanctuary state to counter Biden’s Open Border Policies.

2A) VP Kamala Harris blatantly lies about the border being secure

3) Democrats celebrate the Inflation Enhancement Act while the stock market plunges. Vulnerable Democrats avoid the scene and do not comment.

5B) 1 in 5 people are now buying groceries with buy now pay later plans. $46B this year versus $15B last year.

6) Biden wastes $4M flying to Delaware to vote instead of mailing in his ballot.

8) 25 year old Karoline Leavitt wins primary in New Hampshire. She is a solid Conservative outsider. $5.0M spent trying to defeat her.
Schumer says Democrats are poised to lose the house.

10) Crime – Two 20 year old murderers were released on minimal bail in Harris County (Houston). The result, they committed another murder of a law enforcement officer.
This INSANITY has to stop. Democratic policies are killing people all across the country

11) A Russian informant was paid by the FBI in the fake Steel Dossier case in the fake Russian collusion hoax. It never ends.
We are experiencing a totalitarian experience. Mike Lindell, a private citizen has his cell phone confiscated.

12) Is Russia on the verge of a strategic defeat in Ukraine? 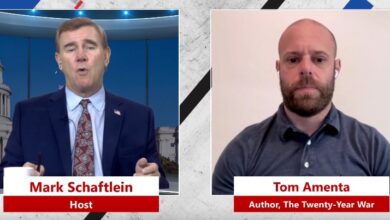 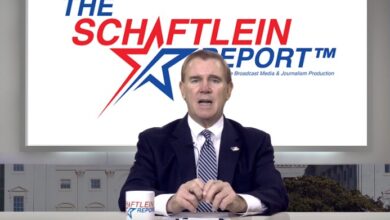 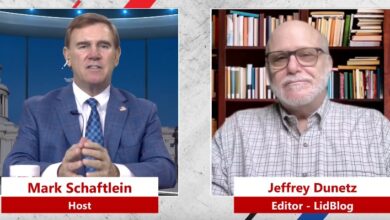 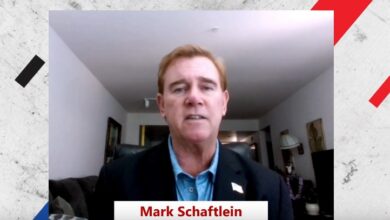