Biden Approval Falls to 49% as Crime, Border, Inflation and CRT Dominate the News | Schaftlein Report
————–
Guest: Gary Demar – American Vision President ( AmericanVision.org )
Topics:
1) White House wants Infrastructure Bill voted on by Senate in July
2) Is the Government really going to go door to door to educate people about being vaccinated?
3) Biden meets in Chicago with Mayor Lightfoot but no mention of the soaring crime rate
4) Crime in SF surges – Tourism suffers as stores need to close early to combat theft – Car break-ins at record levels
5) DHS Secretary Mayorkas – “U.S. may create other Legal paths for Migrants” Meanwhile 758 pounds of liquid meth is seized
*Sex offenders and MS 13 gang members are apprehended. The debacle continues
6) Biden to issue Executive Order to address a non-problem dealing with competition in the Railroad and Shipping industries
*The Surface Transportation Board and Federal Maritime Commission will be the bodies that handle this – More government control
7) PA Republicans push for an audit of 2020 Election
8) Police in Haiti Killed the Assassins that killed the President
9) Tokyo Olympics – No Fans
10) Sen. Tuberville (R-AL) – “No taxpayer money for Critical Race Theory”
11) Obama Ethics Chief Walter Shaub raises the GRIFT issue while Hunter sells Art at grossly inflated prices to mystery buyer – This is blatant corruption 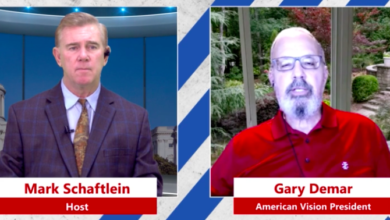 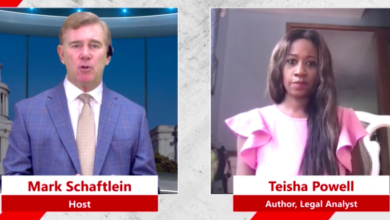 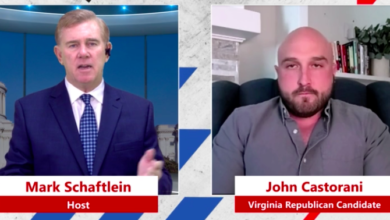 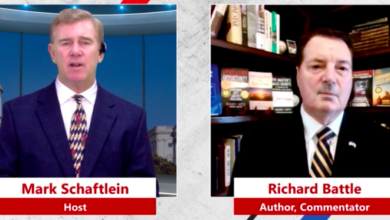