1A) B of A CEO Moynahan says wage growth needs to slow or there is a higher risk of wage price spiral which will further drive up inflation.

1C) European Union agrees to $60 a barrel price cap on Russian oil. Russia says it will not export oil.

Biden and his winning the nomination in 2020. Nevada/ New Hampshire to follow then Georgia and Michigan.

5) Trump becomes unhinged saying he should be returned to power and the Constitution terminated. 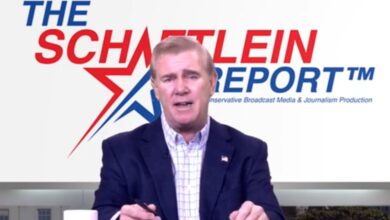 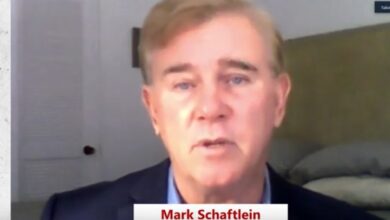 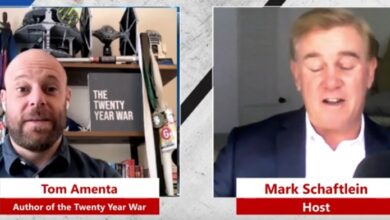