1B) VP Pence – “There will be better choices”, National Review Editorial Board – “NO”

2) McConnell claims he will win today’s Senate Leadership vote. We support him.

4) Republicans achieve 218 in House as CA-3 district winner Kevin Kiley declared. Media and AP not yet calling the race.

6) Administration claims large amount of student loans will default. So what? They tried to forgive them illegally.

7) FTX collapse appears to show $1B in client funds missing. Will the Democratic party return $25M donated to creditors?

8) Missile as NOT launched from Russia. 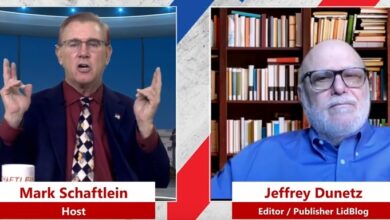 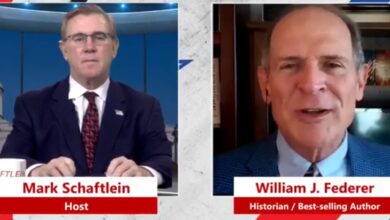 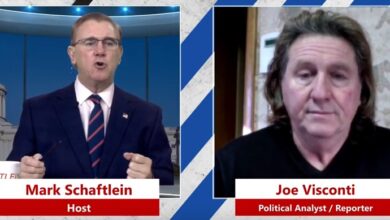 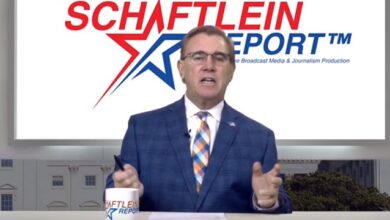