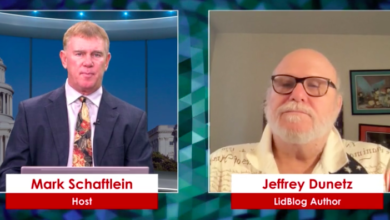 Are Conservatives at Risks of Further Censorships | Schaftlein Report 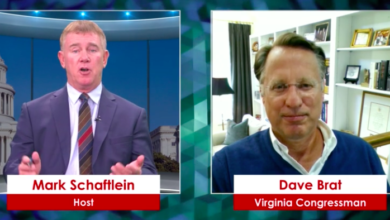 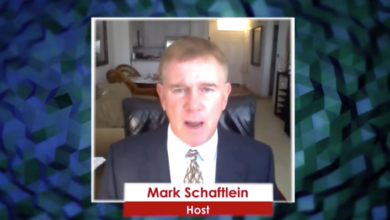