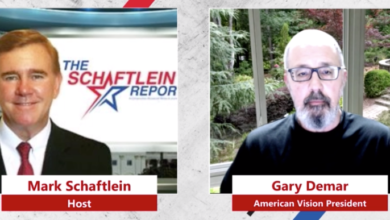 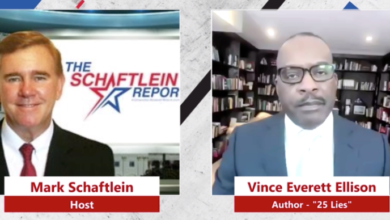 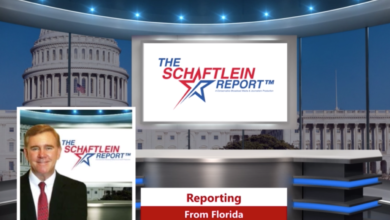 The Ministry of Truth is Back
Critical Thinking

If hospitals had utilized the Zelenko protocol with intravenous vitamin C and vitamin D, then covid-19-associated deaths would be virtually nonexistent
DC Clothesline