Biden has a Competency Problem | Schaftlein Report
——————-
Guest: Heather Shouse – Conservative Podcaster and Blogger ( ShouseInTheHouse.com )
Topics:
1) Liberal columnists from Al Hunt of Bloomberg, Charles Blow of New York Times and AB Stodard of Real Clear Politics sound the Alarm Bells on Biden’s ability to handle the presidency. If polls are right, Democrats are doomed in the 2022 Mid-terms – “Democrats, you are in danger”
*A word of caution, polls can change but only if Biden changes – The shift to the Far Left is hurting him badly
2) DHS Secretary Mayorkis claiming the border is secure lie is being called out now by Democrats including former Congresswoman Tulsi Gabbard
*Tens of thousand of a new cavalry are headed to the border – The never ending disaster – Where is VP Harris?
3) Some Sunday talk shows try to shirt the subject to the Capital Riot and congressional commission to hide Biden’s problems
* It won’t work because few Americans outside the beltway care about it
4) Inflation continues to ravage average Americans – 146 cargo ships remain off the coast of California at Long Beach – 80,000 containers are stuck in Savannah, GA
*Organic soybean prices are soaring – Oil hits $84 per barrel
5) Trump held strong rally in Iowa where he endorsed Sen. Charles Grassley who is seeking his 8th term at the age of 88
6) 40 more shot in Chicago over the weekend
7) In a crime the media is not discussing, BLACK MAN KILLS WHITE COP – Damien Ferguson an African American ambushed and murdered a white Georgia police officer working his first shift
*He leaves behind a wife and 6 month old baby – He apparently was killed because he arrested an “Associate” of Ferguson who resisted arrest
*Where is the fake mainstream media to cover this outrage?
8) In Virginia, Democrats in Fairfax county are trying to change Virginia Election law to waive signature verification requirement for absentee ballots in the upcoming race for Governor as polls tighten between Youngkin and McCauliffe 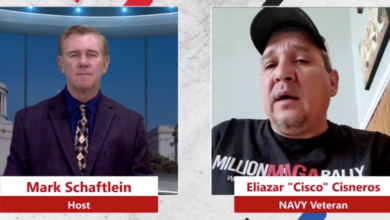 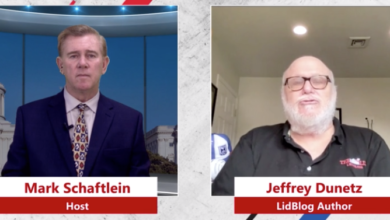 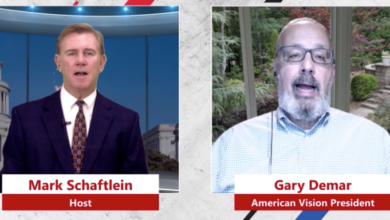 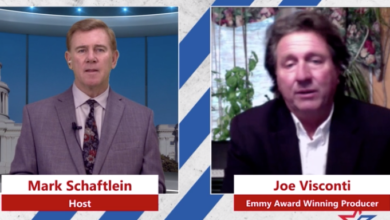